Halfway Through; Halfway Across the Globe 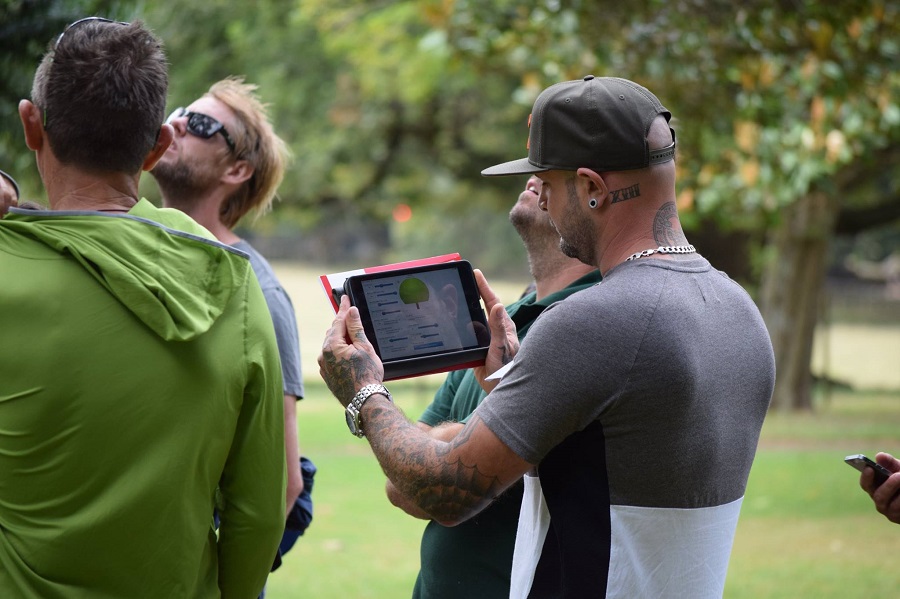 It’s the end of the first week of our Australian/New Zealand Tour, during which we have battled high winds, faulty winches and show-stopping thunderstorms to bring the static load test to our colleagues in arboriculture in New Zealand and Australia.

As part of the Is It VALID? Defects, Decay and Decisions tour with David Evans, hosted by ArbEvents Australia, two of our Senior Consultants, Paul Muir and Claire Harbinson are presenting the application of the principles of statics to assess the structural integrity of trees and demonstrating the static load test. Treework Environmental Practice is the only UK arboricultural consultancy to offer this test, which is new to Australia and New Zealand.

This week’s seminars have taken us to some really beautiful locations – Cornwall Park in Auckland, Mt Coot-ha Botanic Gardens in Brisbane and Centennial Park in Sydney.

So far, we’ve been really pleased by the openness with which our ideas and practices have been received, and by the eagerness of participants to really engage with and debate the points raised. 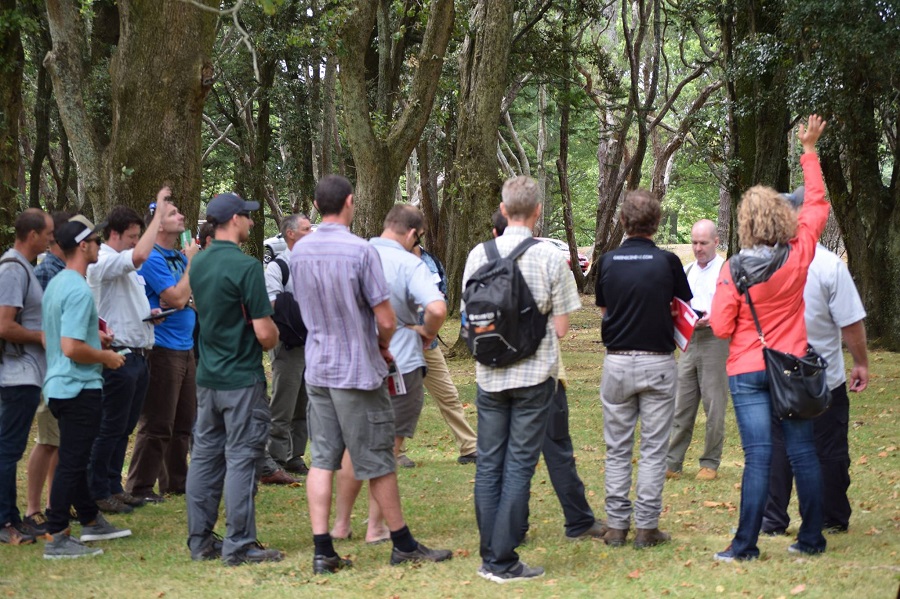 It’s also been great to meet some of our counterparts in this part of the world and to be able to exchange knowledge and practices with them.

The weather has been less kind though – high winds in Auckland and an afternoon thunderstorm in Sydney hampered the static load tests, but we were still able to communicate their benefit to those attending.

Tomorrow we get a well-earned rest day in Sydney, before striking out for Melbourne, Adelaide and Perth next week, where we hope we’ll see more great trees, meet and inspire more great arboriculturists, and hopefully get a break with the weather. 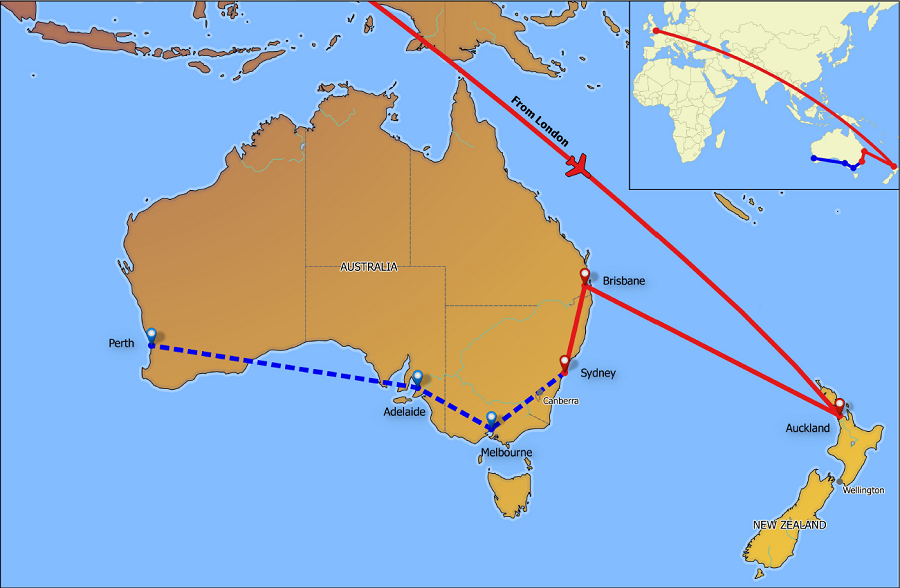